Krakoff, Krako, Krakov, I am still unsure about the correct way of pronouncing the name of the city, but what I am sure about is that Krakow, Poland is a cracking city. If Poland (especially Krakow) is not on your list of countries to visit, I would recommend to add it on, before it becomes a tourist haven. It’s a beautiful city, with picturesque architecture, extremely friendly, polite and accommodating locals and cracking weather, and that’s just the tip of the iceberg! Mrs FOMOist and I visited Poland over a long weekend last week and absolutely loved it. Poland was definitely not on our travel list either, until one of Mrs FOMOist’s workmates (native Polish) suggested that he’ll meet us there if we visited and now I am so glad that we didn’t miss out. 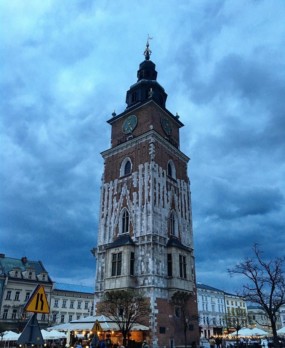 We arrived in Krakow on Thursday night and received a very cold shouldered welcome from the immigration officer who leafed through every single page of our passports (twice) and was bewildered that we looked Indian, had Kiwi/Aussie passports, lived in London and were visiting Poland – surely we’re not the first ones, but hey! After clearing the immigration, our pre-arranged cab driver was nowhere to be found for 30 minutes, after which another guy apologised profusely and took us to our apartment in the Old Town.

Anyone going to Krakow for such a short time will be faced with a choice of whether to go out to Auschwitz-Birkenau Memorial and Museum or the infamous Wieliczka Salt Mine or both. While planning we heard conflicting recommendations and glad we opted to dedicate an entire day to do both. As confronting as Auschwitz is, as a human being I think one should definitely “face-the-music” at least once in their lifetime. It shows the inhumane side of humans. As monstrous as the people of the SS forces were, they were still made of the same blood and flesh as the ones they “exterminated” like insects in camps such as Auschwitz. Without giving too much away, I would like to highlight only a few things that completely moved me: 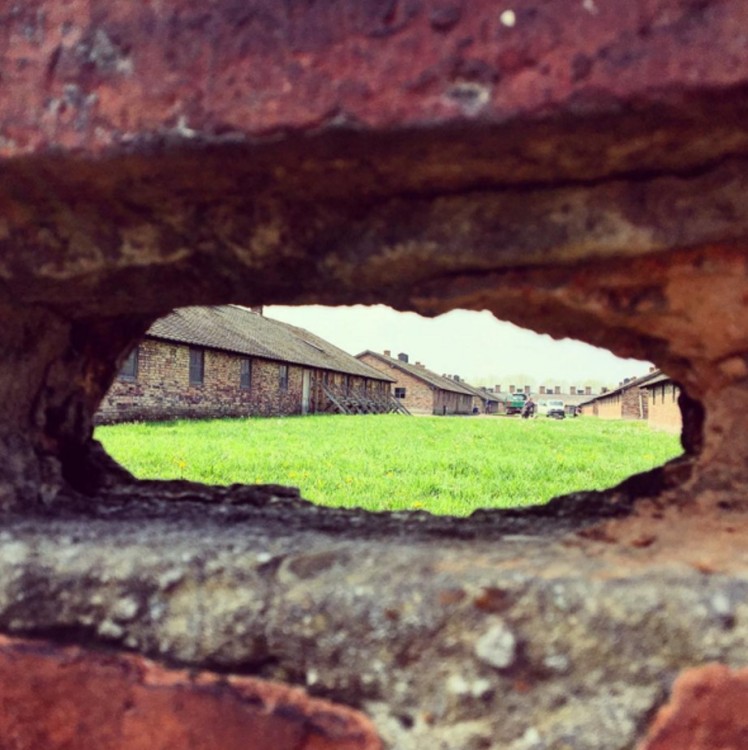 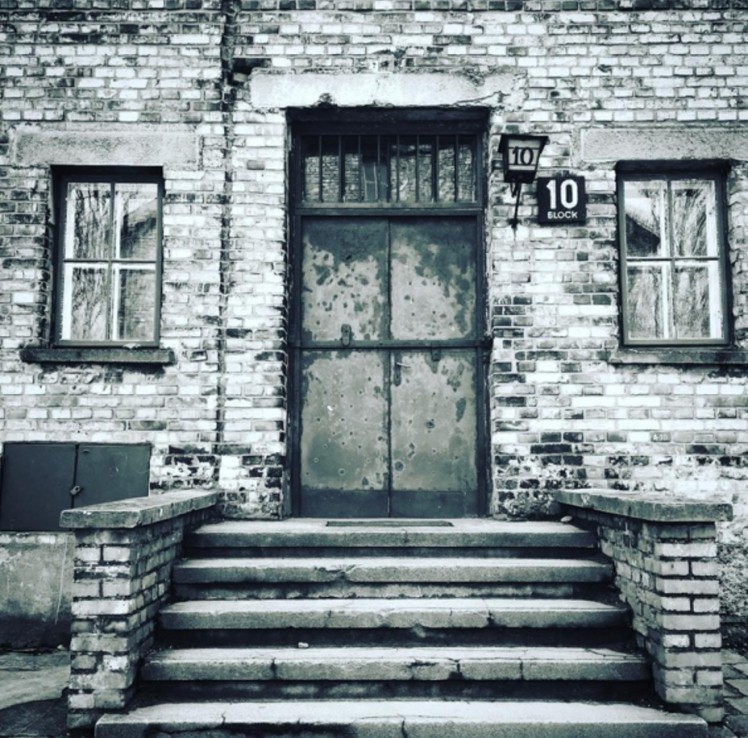 The above are only a few things that moved me, but the feeling of walking on the ground that was fertilised with human ashes will always stay with me. Even though you may not want to visit such a camp on a holiday, I still think it deserves a few hours out of your day to at least acknowledge the past.

After the Auschwitz, we were provided with a hearty lunch while we drove from Auschwitz to the Wieliczka Salt Mine. Some may not realise (we didn’t), that now just a commodity, salt was a treasure back in the 13th century. The workers of the mines were well-rewarded and recognised members of the society, who went 135 meter underground to mine for shards of salty crystals. The Wieliczka Salt Mine are a UNESCO World Heritage site and for a good reason. Things that we particularly enjoyed included, licking the salty walls, walking through over 2kms of different parts/chambers of the mine (out of 200km of passages) and the magnificent cathedral where everything and I mean EVERYTHING is made out of salt, even the massive chandelier!

The next day, we had the opportunity to explore the Krakow city, starting with the Free Walking Tour of the Jewish quarter. It is about 1.5km away from the Main Market Square but definitely worth a visit, because this is where majority of the fun resides, with selection of 200 bars coupled with daily street food market serving Zapiekanka to soak up the alcohol. The walking tour pointed out a number of spots featured in the 1993 classic Schindler’s List and pointed out the most number of synagogues I have ever seen in our travels so far.

So without further ado, I think I’ll get to the highlights from the trip:

There is a lot more to Polish food than grilled sausages and meat. To really know all the must-eat spots, read through Emily’s Guide to Krakow. Her blog was like a friend holding our hand, guiding us to the culinary (and alcoholic) wonders of Krakow. Some of the spots we did manage to check out are as follows:

Overall, Krakow is a place that still remains undiscovered by the large hordes of tourists, hens and stag parties. It has a very young, intellectual, friendly and inviting vibe about it. A place that is on one hand trying to rediscover it’s history while embracing it’s dark past with a strong head on its shoulders. I said it to Mrs FOMOist on a number of occasions that it is a place where I can really see myself living in (but that won’t be happening anytime soon).

One thought on “A cracking long weekend in Krakow”